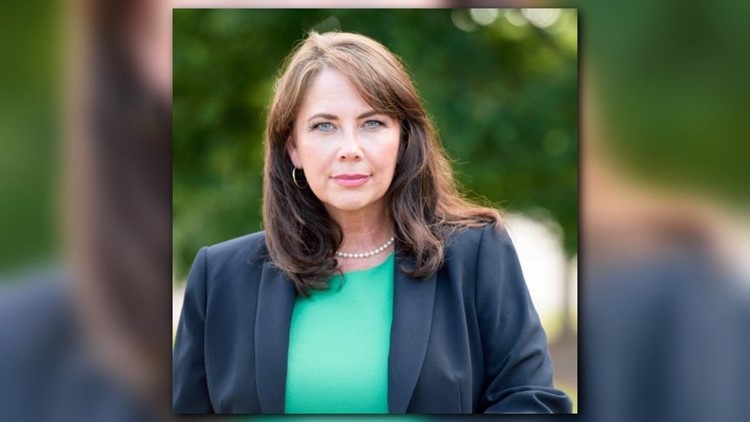 In the video below, Mallard says that she doesn’t want weapons like this in her home or anyone else’s. After a little political grandstanding, the Democratic Congressional candidate takes an angle grinder to the rifle. She doesn’t destroy the weapon, however, she merely cuts off the barrel and a piece of the plastic hand guard.

Under the NFA, a gun owner must submit Form 1, Application to Make and Register a Firearm, before modifying a rifle into an SBR. This form must be approved and a tax payment must be received by the BATF.

After realizing her mistake, Mallard assures potential voters that she later destroyed the rifle and gave it to police. According to CBS affiliate WFMY Channel 2 News, the BATF has launched a formal investigation over Mallard’s video.

As of March 9, 2018, more than 4,174 people have signed two petitions demanding the BATF to prosecute Mallard for violating the NFA. Click here and here to sign them yourself. 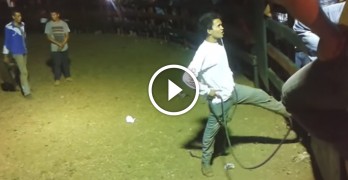 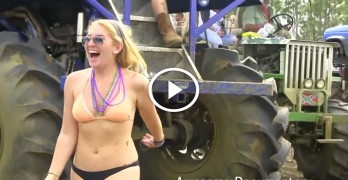 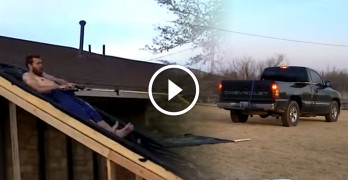 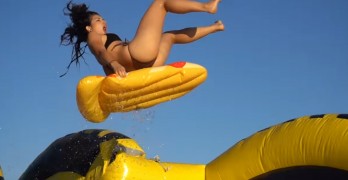 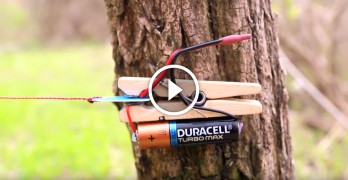 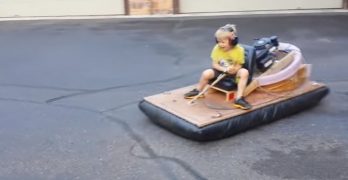