Jessie Graff, who many are calling the real life “Wonder Woman,” made history again as she shattered another world record.

The 32-year-old Supergirl stuntwoman made headlines in 2016 when she became the first woman to ever defeat stage 1 of the final course on American Ninja Warrior.

Stage two is incredibly tricky, and team USA had fallen behind. With victory in the balance, Graff stepped up to an incredible challenge that had defeated her just a few months earlier in the regular season. Until now, no woman has ever completed stage two.

The stakes were high as Graff felt the pressure to not only redeem herself but to pick up the slack for her team as a whole. With all eyes on her, Graff crushed stage 2 and pulled team USA back to tie the lead with team Europe.

Graff’s run on Stage 2 was named the Run of the Night and she received a standing ovation from both team Europe and Latin America.

Team USA would go on to win the night in a neck-and-neck battle against team Europe in stage 3. 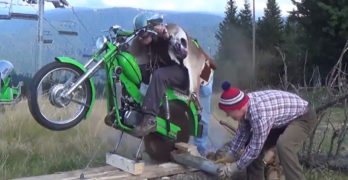 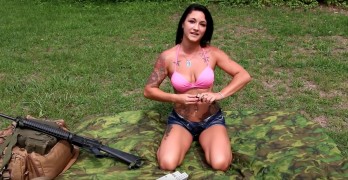 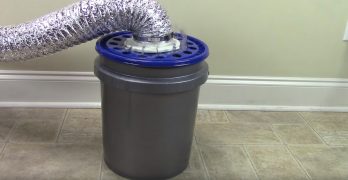