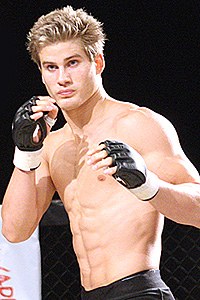 Sage “Super” Northcutt, a professional lightweight division MMA fighter, has been cast as Ivan Drago’s son in Creed 2, the latest film of the Rocky franchise.

Northcutt, 21, has been training and competing in marital arts since the age of 4. He began his professional career in 2014 and currently holds a 9W-2L record for MMA and a 15W-0L record for kickboxing.

The young fighter revealed earlier this year that he was excited for a chance to join the Rocky franchise. In early November he spoke with The MMA Hour saying,

“Actually, you know what? The new Creed 2 movie is coming out, so I actually was going to audition for that. I got them a little audition tape. Hopefully that goes through. That would be pretty neat. Being the Ivan Drago’s son in the movie, that would be pretty fun.

“I just had the hair a little bit different, for the audition. I think me and Mr. Dolph Lundgren look kind of alike. I did that (tape) while I was in Sacramento and I’m hoping to meet them soon.

Creed 2 is expected to begin principal production in early 2018. The story follows Adonis Johnson Creed, son of Rocky Balboa’s best friend Apollo Creed, who died in the ring while fighting Ivan Drago in Rocky IV. Adonis’ character was first introduced in the 2015 hit film Creed which breathed new life into the Rocky series. 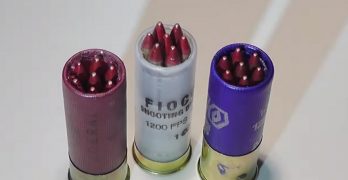 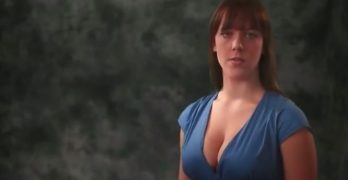 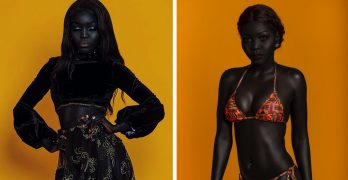 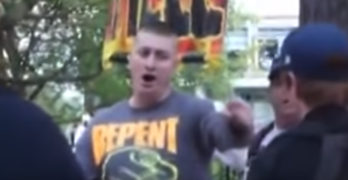 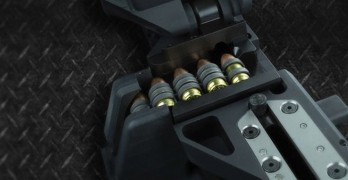