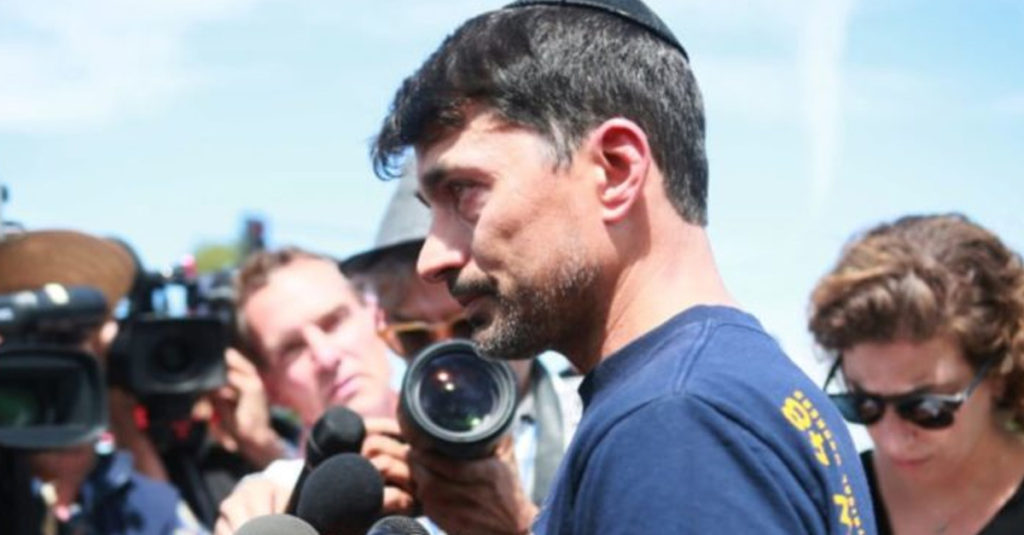 “Get down!” Oscar Stewart yelled to his wife and others as a man opened fire in the Chabad of Poway synagogue last weekend.

The 51-year-old Iraq War veteran then sprinted toward the shooter and screamed “You motherfucker! I’m going to kill you!”

That’s how Stewart’s wife and other survivors remembered the moment Stewart brought an end to a mad-man’s rampage. According to the Daily Caller, Stewart says he doesn’t remember making a single conscious decision until it was all over. He says everything he did was pure instinct based on his military training and experience in combat.

“I knew I had to be within five feet of this guy so his rifle couldn’t get to me,” Stewart said. “So I ran immediately toward him, and I yelled as loud as I could. And he was scared. I scared the hell out of him.”

This week Stewart described what happened in the San Diego synagogue on Saturday,

“I heard gunshots and everybody got up and started trying to get out the back door, so I — for whatever reason — I didn’t do that. I ran the other way. I ran towards the gun shots.”

“When I came around the corner into the lobby area, I saw the individual with a gun, and he fired two rounds. And I yelled at him and I must have yelled very loud, and he looked at me, and I must have had a really mean look on my face or something, because he immediately dropped his weapon and turned and ran. And then I gave chase.”

The gunman fled into a parked car and locked himself inside. Stewart gave chase with an off-duty Border Patrol agent who fired several shots into the vehicle as the gunamn drove away.

Stewart returned to the synagogue after calling in the shooter’s license plate. Inside he found 60-year-old Lori Gilbert Kaye, who had been shot while trying to protect the rabbi. She was unresponsive and Stewart began CPR until paramedics arrived. Sadly, Kaye’s injuries were too severe and she died from her wounds later that day.

Stewart says that Kaye was the real hero. “She had different political views, so we had interesting discussions when we talked,” he explained. “We didn’t just talk about the weather. It was kind of cool. She was a very loving woman.”

“I don’t know if I consciously made the choice to potentially sacrifice myself,” he added. “But I did. And this lady, she stood and she jumped in front of the shooter and she saved the rabbi’s life. When somebody said I was a hero, I’m like, she was a hero. I just did it instinctively, like an animal. There was no conscious decision. I just did it.”

Stewart blames social media for the disconnection between people of today. “The whole media thing — people don’t get to know people, and they get to sit in a cocoon, and sit and make opinions on what somebody writes. It’s not good. We need to interact more.”

He continued to say that hating a person for their political beliefs is absolute nonsense, and Kaye’s actions prove it. “The most important thing I want to share is that we need to know each other,” he said. “If you make an opinion on anyone, you need to know what they’re about, and who they are. You can’t generalize and say every blue person is evil because they’re blue. That’s ridiculous.” 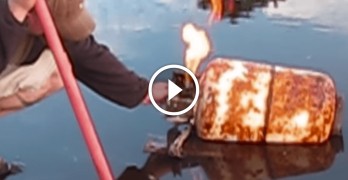 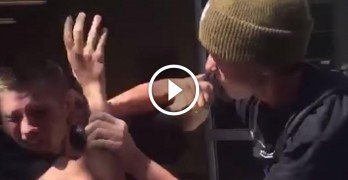 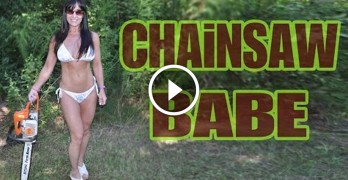 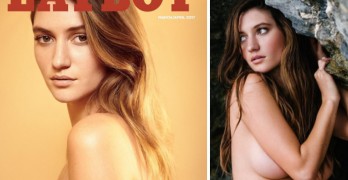 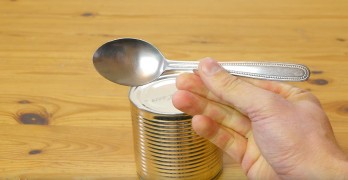 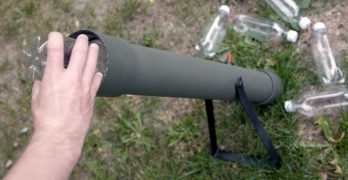 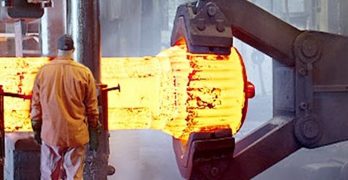