Four suspects accused of robbery and murder were captured after engaging the Polk County Sheriff’s department in a gunfight. After their arrest, Sheriff Grady Judd met with the media.

He discussed the crimes of the suspects, who murdered two young women in a manner so viscous Judd said it was “much too graphic to describe.” One reporter asked the Sheriff if he regretted a comment claiming that his department was “ready for a gunfight.” The reporter attempted to lead the Sheriff into a politically correct apology by asking Judd if the comment was made “in the heat of the moment.”

Grady’s response was simple, succinct, and unwavering. “I meant every word of it then, and I mean every word of it now,” he said while holding eye contact with the reporter. “If you surrender peacefully, that’s the way we prefer it. You start pointing guns at us, you can not only plan on, but you can guarantee that we are going to shoot you.” 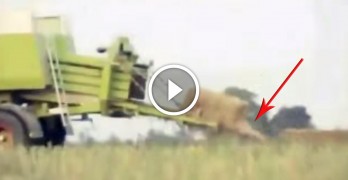 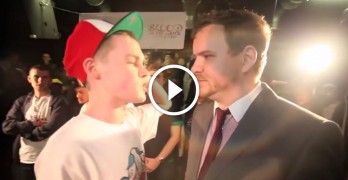 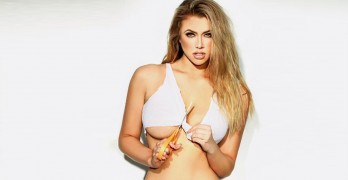 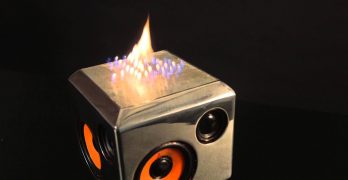 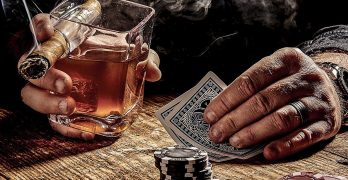 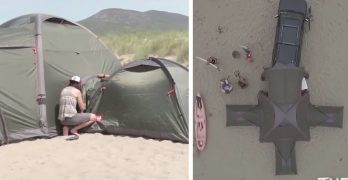