All this 8-year-old boy wanted was to enlist in the military.

Rowan Windham, 8, has a rare disorder called Shwachmann-Diamond Syndrome. The disorder affects a persons pancreas, gastrointestinal tract, immune system, blood and bone marrow. In his short 8 years of his life, Windham has spent almost 900 days in the hospital and 71 trips to the operating room. What he has gone through is unthinkable. Windham was talking to his nurse one day at the Children’s Hospital in San Antonio, Texas, and told him he wanted to be in the Army.

Windham’s nurse, Sgt. David Hixson, set out to make his patients wish a reality. Hixson serves in the Texas Army National Guard and relayed the little boy’s wish to his leaders. When asked why he wanted to join the military he gave the sweetest answer, ” I love to help others and help people.” It wan’t long after that Windham’s dream came true.

The soldiers at Camp Mabry held a ceremony for Windham and he is now an honorary guardsman.

What did the little boy have to say about his dream day? “Thank you. This is the best day ever of my whole entire life.”

You can keep up with his story on his blog.

Watch the video above to see Windham’s dream turn into a reality. 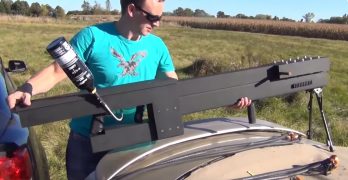 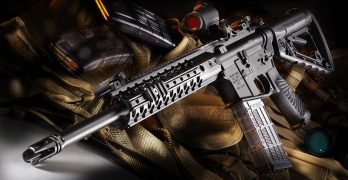 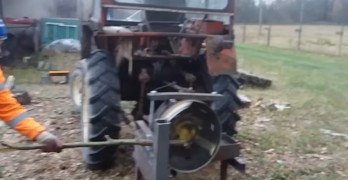 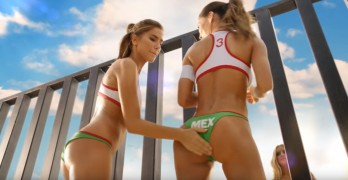 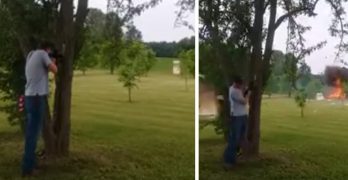